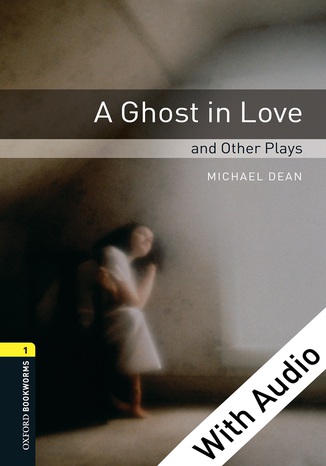 A level 1 Oxford Bookworms Library graded reader. This version includes an audio book: listen to the story as you read.

Written for Learners of English by Michael Dean.

Do you believe in ghosts? Jerry doesn't. He's a nineteen-year-old American, who just wants a good holiday with his friend, Brad. They are travelling round the north of England by bicycle. But strange things begin to happen in the small hotel where they are staying. First, Brad seems to think that he has been there before. And then a girl called Ellen appears . . . The first of these three original plays is set in the seventeenth century, and the other two take place in modern times. In each play, a ghost comes back from the dead to change the lives of living people.