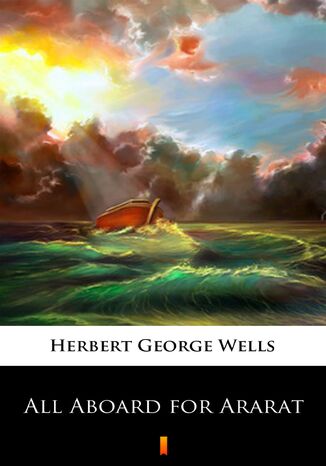 All Aboard for Ararat

Short story told as an allegory set in the future, in form of narrative, with some trenchant remarks on the current situation, and a brilliant introduction to which the balance fails to measure up. Dialogs between God and Mr. Noah Lammock planning a new Ark in which the best of mankind may be rescued from the new flood of war and horror. Wells-Lammock querying of Biblical history is irreverent but amusing, but the plans which follow, for the rk and its voyaging, bog down considerably. All Aboard for Ararat is a 1940 allegorical novella by H. G. Wells that tells a modernized version of the story of Noah and the Flood. Wells was 74 when it was published, and it is the last of his utopian writings.