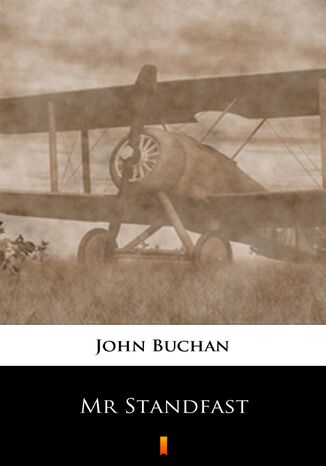 World War I espionage thriller meets modern-day morality tale in Mr. Standfast, the third of five Richard Hannay novels written by acclaimed storyteller John Buchan. In this nail-biting adventure story, Hannay must outwit a foe far more intelligent than himself; muster the courage to propose to the lovely, clever Mary Lamington; and survive a brutal war. Set, like Greenmantle, durinig World War I, it deals Brigadier-General Hannays recall from the Western Front, to engage in espionage, and forced to pose as a pacifist. He becomes a South African conscientious objector, using the name Cornelius Brand. Under the orders of his spymaster, Sir Walter Bullivant, he travels in the book through England to Scotland, back to the Western Front, and ultimately, for the books denouement, into the Alps. As in others stories, there is a good deal of coincidence; however this is often the case in real life.