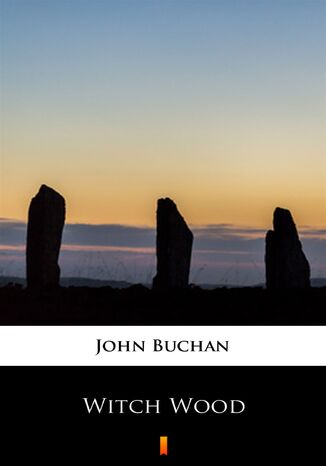 John Buchans own favourite among his novels, in which he dealt with the hypocrisy which can lie close to the surface of apparently god-fearing respectability. The story is set in the Scottish Borders during the civil war and the main character is the new young minister in a small village. The minister wrestles with his own christian faith as opposed to the severe presbyterianism of the Kirk and also has to deal with a pagan coven, a wounded soldier from Montroses defeated army as well as falling in love. The story itself is breathlessly exciting a real page-turner and Buchans characters really live, from the young minister David, with his gradual disillusionment with the Kirk he is pledged to serve to the grace and gaiety of Buchans most attractive and well drawn heroine, Katrine Yester.