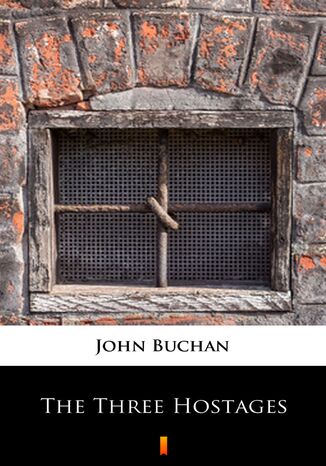 The story re-introduces the reader to an older Richard Hannay, married and the father of a young son, living on a country estate. Our hero is pulled out of retirement by his old comrade, Bullivant, asking him to help track down three missing persons, taken so that the villain can, as well as furthering his craze for crime and stopping his activities being investigated, obtain complete mental control over his acolytes. After much deliberation, Hannay accepts the case and so begins the search for the missing three. Much of the story is a series of chases, following various clues, during which Hannay is once again forced to work against the ordinary police to maintain his secrecy. The Three Hostages is a haunting novel, given added poignancy by the subsequent history of the twentieth century.