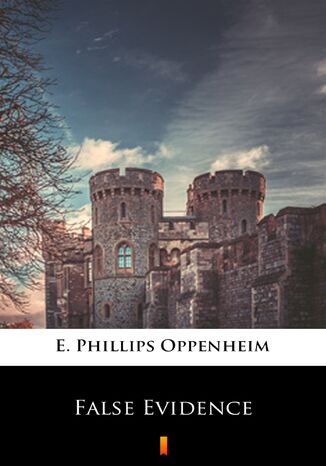 The story of a gallant soldier who is dismissed his regiment, and disowned by his father, because he has been found guilty, on false evidence, of cowardice in the field. He changes his name, and later his son falls in love with the daughter of the man whose false evidence led to his ruin.