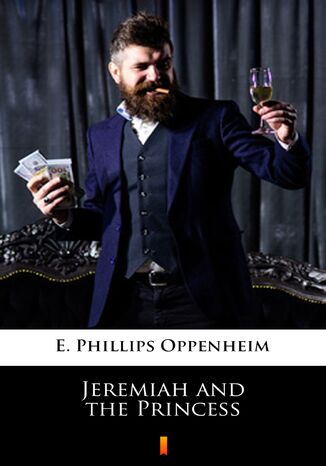 Jeremiah and the Princess

American Millionaire meets Ruritanean Princess, Jeremiah Vavasour Strole meets the Princess Marya of Pletz at a weekend party in the Hamptons on Long Island. The year is 1933. Much of the world has been plunged into economic ruin by the stock market crash. Maryas country, Jakovia, is ruled by a playboy monarch who would rather spend his nights with courtesans in Paris, than pay attention to the starving people of his homeland. Michael Grogner, the chief of police and son of the Prime Minister, Nicholas Grogner, has followed the Princess to America to prevent her from seeking funds to overthrow her cousin, the King.