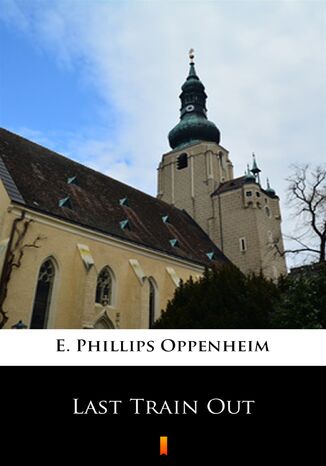 Though dated stylistically, this novel has the makings of a decent movie thriller. The story takes place between the Anschluss, the Nazi takeover of Austria, March 1938, and the invasion of Poland in September 1939. A wealthy Jewish banker, philanthropist, and art collector is forced to flee Vienna to avoid imprisonment by the Nazis. He disappears on the night the Germans march into Austria, and his fortune and collection vanishes with him, leaving behind his personal secretary, Pamela Grey, and his agent, the mysterious Marius Blute.