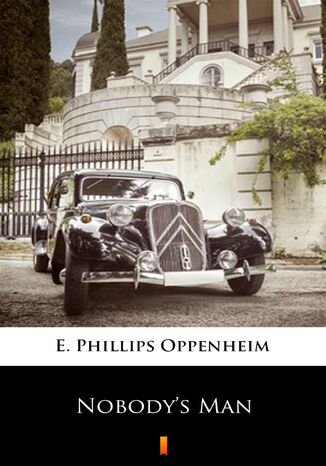 It is strange to find Mr. Phillips Oppenheim choosing as his hero an earnest politician with a love for social reform. Nobodys Man starts out as a standard whodunit murder mystery then makes an abrupt lane-change into British politics of the mid-1920s. Brigadier general Andrew Tallente, late of Parliament, is implicated in the death of his male secretary, the son of a classmate at Eton. Seems the younger man may have not only been having an affair with the heros American wife, but had stolen incriminating political documents. A political coup of sorts develops as the opposing party invites Tallente to lead them. Enter the lovely heiress-next-door, who becomes the heros champion, and perhaps, new flame.