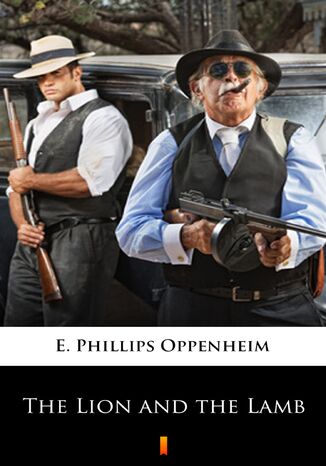 The Lion and the Lamb

This is another great novel by E. Phillips Oppenheim, the prolific English novelist who was in his lifetime a major and successful writer of genre fiction including thrillers and spy novels, and who wrote over a 100 of them. David Newberry is released from Wandsworth prison having served a year for burglary. He was briefly a member of The Lambs, a London gang run by Tottie Green, with the help of the beautiful, coarse, but alluring Belle. Vowing revenge, Newberry buys a gym and assembles and trains a crew of willing fighters using the techniques of Juiy Jitsu which he learned from Asians while in Australia. Oppenheim provides a mystery of another sort!