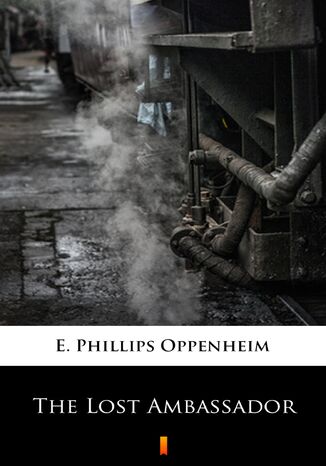 Captain Austen Rotherby is on a mission of revenge in Paris and chances upon Louis, the head waiter of his favorite restaurant. Bored, he follows Louis to a shady café where he spots a pair hes long been intrigued by a South American gentleman and a young girl. Because of certain complications, Captain Rotheby finds himself forced to leave Paris, only to find himself travelling with the aforementioned gentleman, Mr. Delora, and his niece, Felicia. Arriving in London, Mr. Delora falls ill and excuses himself, leaving Captain Rotheby to take care of Felicia. They install themselves at the Milan Hotel, where Louis works, and waits for Mr. Delora, who seems to have vanished into thin air...