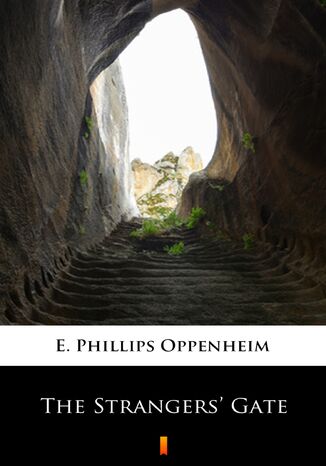 This is a mystery novel surrounding German intrigue and bauxite mining in typical Oppenheim style. E. Phillips Oppenheim was the self-styled prince of storytellers and composed some one hundred and fifty novels, mainly of the suspense and international intrigue nature, but including romances, comedies, and parables of everyday life. In this one, Beverley, a handsome tycoon, operates an unknown bauxite mine in mythical kingdom of Orlac, and wages a battle of wits against German secret agents and the extravagant king when another mine is discovered. Beverley sides with a pauper Prince, on whose property the metal is found, and with his sister.