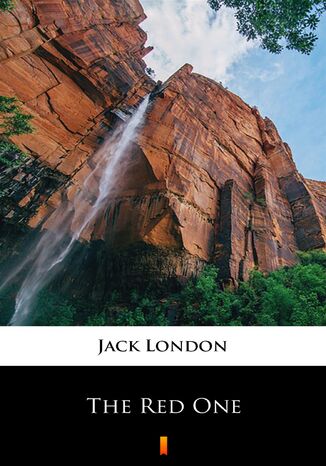 The plots of the stories of the collection The Red One (1918) unfold in various parts of the globe from the Solomon Islands and Ecuador to Nebraska and Klondike. When Bassett conducted scientific research in the jungle, he was attacked by the natives and became their captive. It was then that the scientist first heard the strange voice of the Red deity, which drove into his soul an irresistible desire to see the idol with his own eyes, even at the cost of his own life.