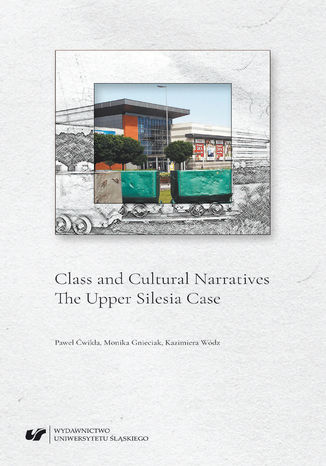 The emphasis of this book is on understanding local identities through the representations produced and disseminated by local people, residents of working class estates placed in Upper Silesia, captured in the regional literature. Presented analysis of the writings of Kazimierz Kutz and Stefan Szymutko aims to find a panoramic view of a postindustrial world, sensitivity to region’s specificity, awareness of industrial and agricultural past, a gallery of characters entangled with a difficult history of local communities. The assumption which was fundamental to the research was the fact that literature poses a reservoir of identity representations. By means of autobiographies, family stories and regional novels the story of Silesia was retold, constructed out of a variety of memories and personal narratives. Thus the analyzed novels constitute a particular type of social representations of Upper Silesia, the representations which - to a more extent than to an individual – belong to a community within which they are created. Their nature consists in ongoing reproduction, redefinition, constant creation of Upper Silesian's past and presence.

The social world of Upper Silesia 7

Silesian identity and its representations 11

Working-class culture through structures of feeling 13

Representations of Silesia in literature 27

What does Jan Basista do? 35