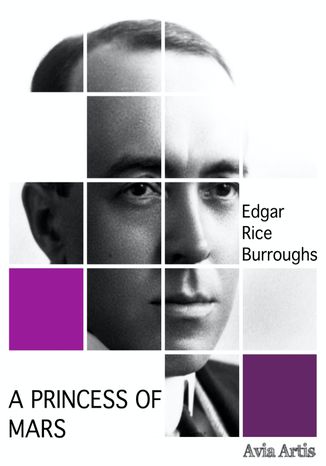 A Princess of Mars

“A Princess of Mars“ is a novel by Edgar Rice Burroughs, an American fiction writer, who created such great characters as Tarzan and John Carter of Mars.

A Princess of Mars is a science fantasy novel, the first of the Barsoom series. It features the characters of John Carter and Carter's wife Dejah Thoris.

Full of swordplay and daring feats, the novel is considered a classic example of 20th-century pulp fiction. The story is set on Mars, imagined as a dying planet with a harsh desert environment. This vision of Mars was based on the work of the astronomer Percival Lowell, whose ideas were widely popularized in the late 19th and early 20th centuries.