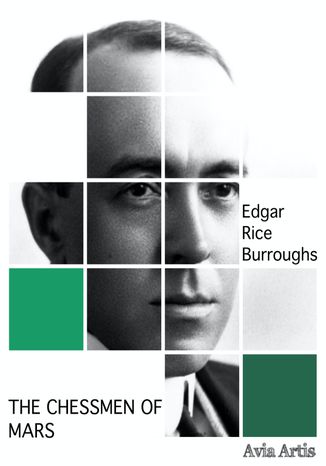 The Chessmen of Mars

“The Chessmen of Mars“ is a novel by Edgar Rice Burroughs, an American fiction writer, who created such great characters as Tarzan and John Carter of Mars.

The Chessmen of Mars is a science fantasy novel, the fifth of the Barsoom series. It features the characters of John Carter and Carter's wife Dejah Thoris.