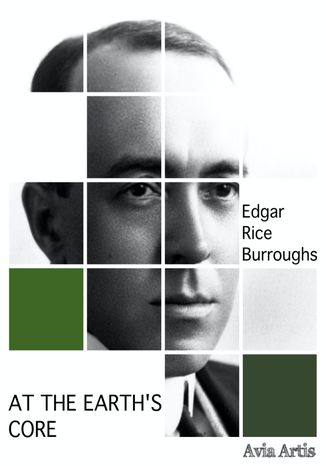 At the Earth's Core

“At the Earth's Core“ is a novel by Edgar Rice Burroughs, an American fiction writer, who created such great characters as Tarzan and John Carter of Mars.

At the Earth's Core is a fantasy novel, the first in his series about the fictional "hollow earth" land of Pellucidar.

The stories initially involve the adventures of mining heir David Innes and his inventor friend Abner Perry after they use an "iron mole" to burrow 500 miles into the Earth's crust. Later protagonists include indigenous caveman Tanar and additional visitors from the surface world, notably Tarzan, Jason Gridley, and Frederich Wilhelm Eric von Mendeldorf und von Horst.