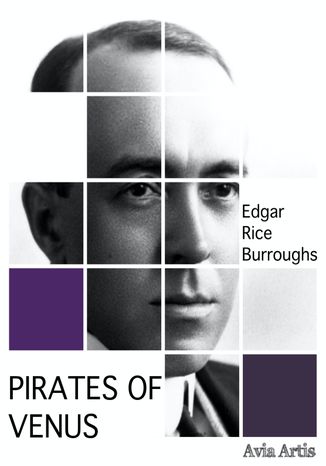 “Pirates of Venus“ is a novel by Edgar Rice Burroughs, an American fiction writer, who created such great characters as Tarzan and John Carter of Mars.

Pirates of Venus is a science fantasy novel, the first book in the Venus series. The events occur on a fictionalized version of the planet Venus, known as "Amtor" to its inhabitants. The novel contains elements of political satire aimed at communism.