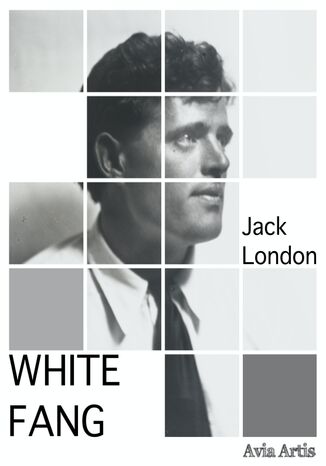 “White Fang” is a book by Jack London, an American novelist. A pioneer of commercial fiction and an innovator in the genre that would later become known as science fiction.

White Fang is the name of the book's eponymous character, a wild wolfdog. The story details White Fang's journey to domestication in Yukon Territory and the Northwest Territories during the 1890s Klondike Gold Rush. It is a companion novel (and a thematic mirror) to London's best-known work, The Call of the Wild, which is about a kidnapped, domesticated dog embracing his wild ancestry to survive and thrive in the wild.