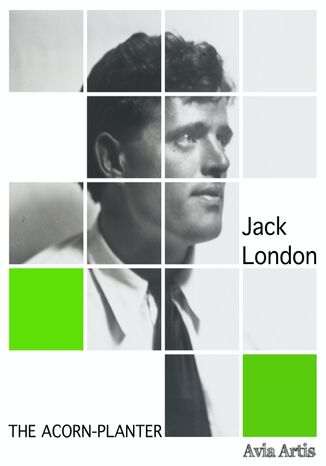 “The Acorn-planter: A California Forest Play” is a play by Jack London, an American novelist. A pioneer of commercial fiction and an innovator in the genre that would later become known as science fiction.

The Acorn-Planter was published the year that Jack London died. It is a play designed to be mostly sung accompanied by background music. It follows a tribe of California natives who react to the first presence of white settlers. The story then follows the tribe at a later date when the white settlers return. It depicts the interaction between these cultures and embodies London's ideas on war and its effect on the human race.