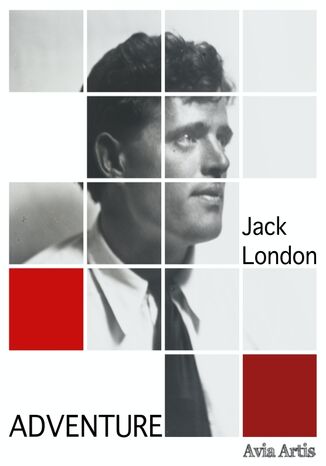 “Adventure” is a book by Jack London, an American novelist. A pioneer of commercial fiction and an innovator in the genre that would later become known as science fiction.

The novel explores the themes of domination of one people over the others, the differences between races, emancipation of women, and the strength of the human spirit, strengthened in a struggle with the nature and society.