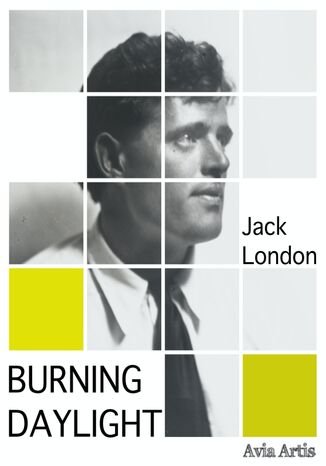 “Burning Daylight” is a book by Jack London, an American novelist. A pioneer of commercial fiction and an innovator in the genre that would later become known as science fiction.

Burning Daylight is a novel by Jack London, published in 1910, which was one of the best-selling books of that year and it was London's best-selling book in his lifetime. The novel takes place in the Yukon Territory in 1893. The main character, nicknamed "Burning Daylight" was the most successful entrepreneur of the Alaskan Gold Rush. The story of the main character was partially based upon the life of Oakland entrepreneur "Borax" Smith.