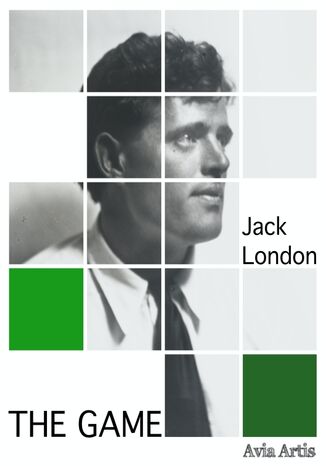 “The Game” is a book by Jack London, an American novelist. A pioneer of commercial fiction and an innovator in the genre that would later become known as science fiction.

The Game is a novel by Jack London about a twenty-year-old boxer Joe, who meets his death in the ring. London was a sports reporter for the Oakland Herald and based the novel on his personal observations.