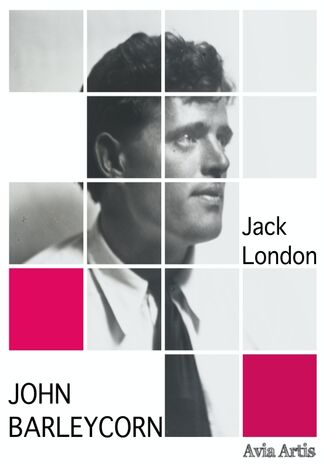 “John Barleycorn” is a book by Jack London, an American novelist. A pioneer of commercial fiction and an innovator in the genre that would later become known as science fiction.

John Barleycorn is an autobiographical novel by Jack London dealing with his enjoyment of drinking and struggles with alcoholism. It was published in 1913. The title is taken from the British folksong "John Barleycorn".