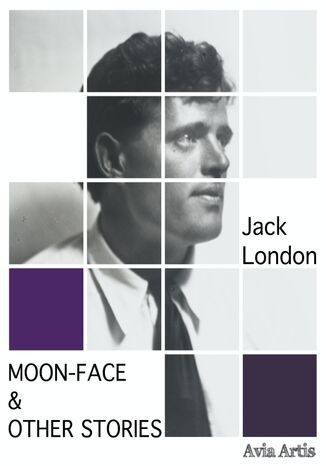 “Moon-Face & Other Stories” is a book by Jack London, an American novelist. A pioneer of commercial fiction and an innovator in the genre that would later become known as science fiction.

Moon-Face & Other Stories is a series of short stories by Jack London. It consists of eight moving and thrilling stories such as: Moon-Face: A Story of Mortal Antipathy, Amateur Night or All Gold Canyon.