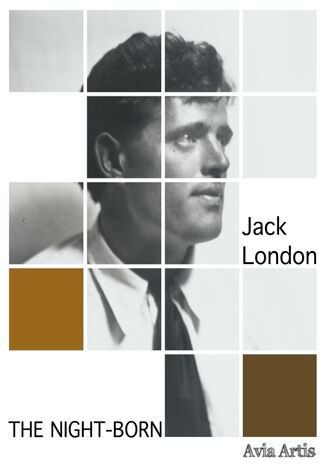 “The Night-born” is a book by Jack London, an American novelist. A pioneer of commercial fiction and an innovator in the genre that would later become known as science fiction.

The Night-born is a series of short stories by Jack London. It consists of ten moving and thrilling stories such as: The Night-Born, The Madness of John Harned, When the World was Young or To Kill A Man.