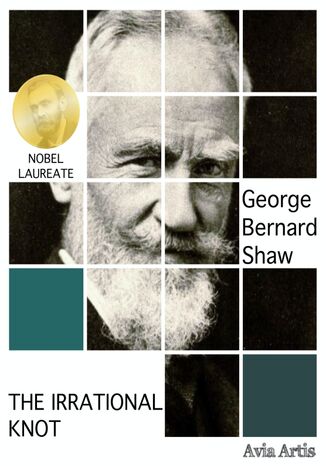 “The Irrational Knot” is a novel by George Bernard Shaw, an Irish playwright who became the leading dramatist of his generation, and in 1925 was awarded the Nobel Prize in Literature.

An Unsocial Socialist is George Bernard Shaw's second novel. Shaw wrote five novels early in his career and then abandoned them to pursue politics, drama criticism, and eventually playwriting.