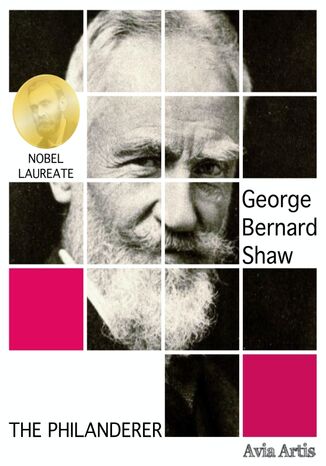 “The Philanderer” is a play by George Bernard Shaw, an Irish playwright who became the leading dramatist of his generation, and in 1925 was awarded the Nobel Prize in Literature.

The Philanderer was written in 1893 but the strict British censorship laws at the time meant that it was not produced on stage until 1902. This is one of three plays Shaw published as Plays Unpleasant in 1898. They were termed "unpleasant" because they were intended, not to entertain their audiences – as the traditional Victorian theatre was expected to – but to raise awareness of social problems and to censure exploitation of the labouring class by the unproductive rich. The other plays in the group are Widowers' Houses and Mrs. Warren's Profession.