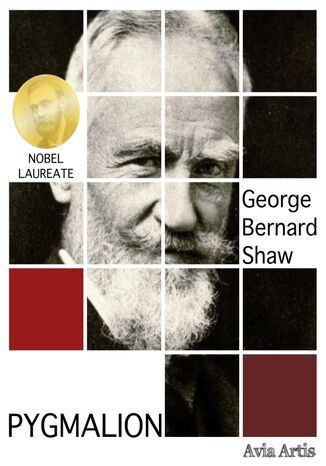 “Pygmalion” is a play by George Bernard Shaw, an Irish playwright who became the leading dramatist of his generation, and in 1925 was awarded the Nobel Prize in Literature.

Pygmalion is a play by George Bernard Shaw, named after the Greek mythological figure. In ancient Greek mythology, Pygmalion fell in love with one of his sculptures, which then came to life. The general idea of that myth was a popular subject for Victorian era British playwrights.