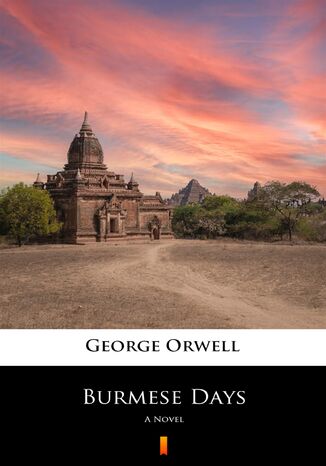 Burmese Days is an early novel by Orwell, in which the future great English writer enters into a kind of literary confrontation with his no less brilliant predecessor, Kipling. The life of the British colonists in Burma, united in a sense of superiority over the natives, but internally divided, exhausted by snobbery and petty strife. The fate of the local inhabitants, who seem to have become Europeanized, but who have preserved deep inside the eastern mentality, inaccessible to the understanding of the British.