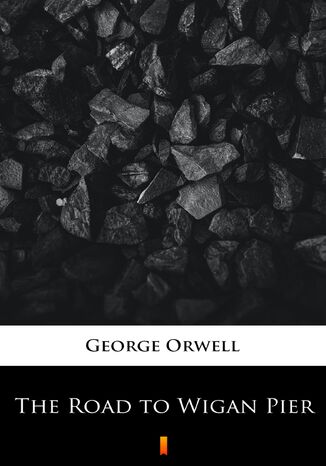 The Road to Wigan Pier

In the 1930s, George Orwell was sent by a socialist book club to investigate the appalling mass unemployment in the industrial north of England. Orwell went further than just studying unemployment not wanting to watch from the outside, he learned what it is: to be a miner, live in slums, eat poorly and do backbreaking work in the mines. Everything he saw and wrote down helped him to clarify his feelings towards socialism. In this book, he explains why socialism, the only possible escape from the shocking conditions of life that he saw, turns off so many normal, respectable citizens.