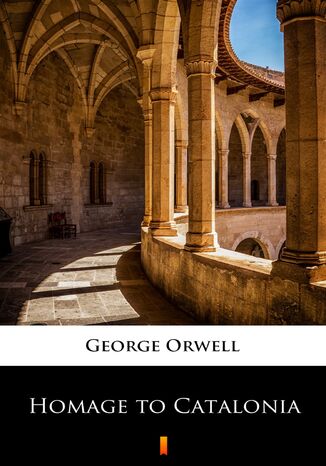 These are notes on the Spanish Civil War of 1936-1937, in which Orwell took part. The notes consist, as it were, of two parts: the story of an eyewitness participant and an analytical analysis. The author shows the war in an unusual perspective. There is no heroism in it, no clear goal and ideological orientation. Orwell describes in detail the natural benevolence of the Spaniards, their tolerance for dissent, generosity and, at the same time, practicality, monstrous lack of punctuality.