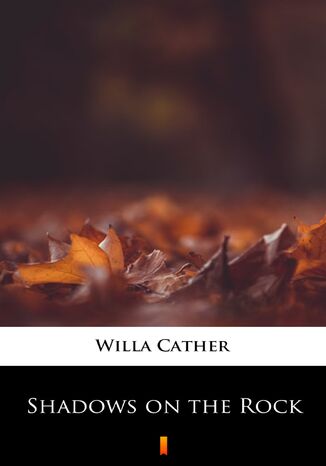 Shadows on the Rock

This is a historical fiction book depicting the French colonization of Canada and life in Quebec in the late 1600s. Euclid Auclair is a father and a widower. The little daughter took over the running of their home after the death of her beloved mother two years ago. She is twelve. Euclid and his family, wife and daughter, had come to Quebec eight years earlier, hired by the Governor General to be his physician.