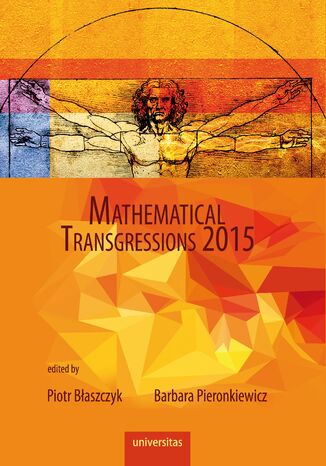 During the last decades of the 20th century, we have entered the Digital Era. The Third Technological Revolution has an enormous socioeconomic impact. It affects modern science, including mathematics. It also determines the reforms of national education systems. Mathematicians seek to focus on the so-called concrete mathematics. They explore finite and discrete structures, rather than infinite and continuous ones. They prefer to develop combinatorics and algorithmic thinking, rather than contribute to Bourbaki’s edifice. Mathematics itself is expanding its boundaries by merging with computer science, while symbolic computations as well as computer-assisted and automated proofs are transforming it into a quasi-empirical science. We should agree that mathematics is no longer the Queen of the Sciences; while it is still believed to be the basis of modern education, its role needs to be re-defined. It is necessary to address this challenge. The first step in this direction consists of the adoption of a new perspective. The Latin word transgressio means an act that goes beyond generally accepted boundaries. This monograph draws together papers written by mathematicians, educators, pedagogues, psychologists, and philosophers. Their aim is to identify a new role of mathematics and mathematics education in the modern world.