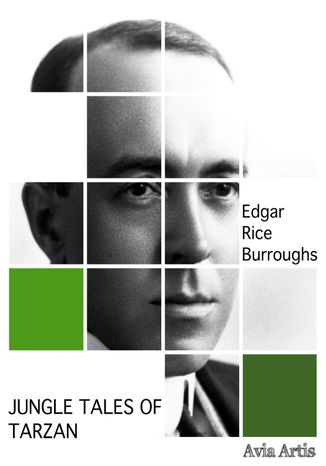 “Jungle Tales of Tarzan“ is a collection of short stories by Edgar Rice Burroughs, an American fiction writer, who created such great characters as Tarzan and John Carter of Mars.

This is a collection of twelve loosely connected short stories comprising the sixth book in a series of twenty-four books about the title character Tarzan. The story follows Tarzan's adventures, from his childhood being raised by apes in the jungle to his eventual encounters with other humans and Western society.