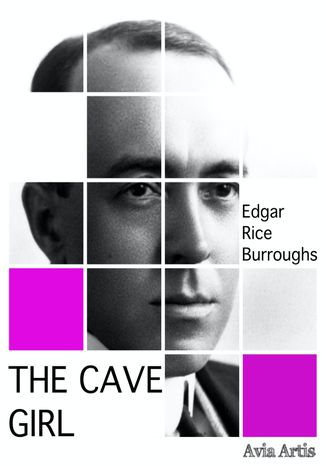 “The Cave Girl“ is a novel by Edgar Rice Burroughs, an American fiction writer, who created such great characters as Tarzan and John Carter of Mars.

Blueblooded mama's boy Waldo Emerson Smith-Jones is swept overboard during a South Seas voyage for his lifelong ill health. He finds himself on a jungle island. His bookish education has not prepared him to cope with these surroundings, and he is a coward. He is terrified when he encounters primitive, violent men, ape-like throwbacks in mankind's evolutionary history. He runs from them, but when he reaches a dead end, he successfully makes a stand, astonishing himself.