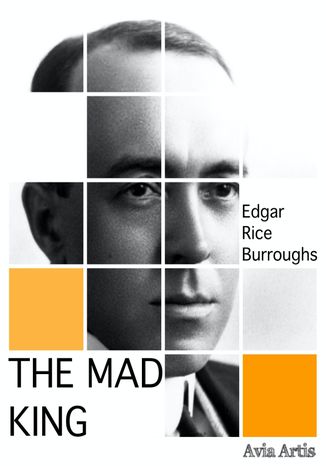 “The Mad King“ is a novel by Edgar Rice Burroughs, an American fiction writer, who created such great characters as Tarzan and John Carter of Mars.

Set in the fictional European kingdom of Lutha, the protagonist is a young American named Barney Custer, of Beatrice, Nebraska, who is the son of an American farmer and a runaway Luthan princess, Victoria Rubinroth. Unaware of his royal blood, much less that he is a dead ringer for his relative Leopold, the current king of Lutha, Barney visits Lutha on the eve of the First World War to see for himself his mother's native land.