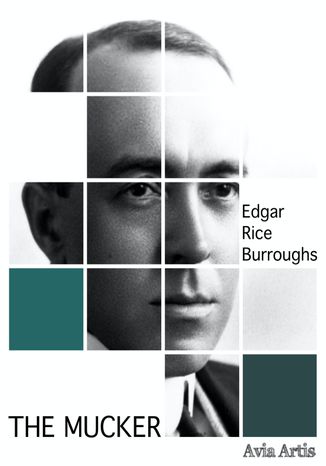 “The Mucker“ is a novel by Edgar Rice Burroughs, an American fiction writer, who created such great characters as Tarzan and John Carter of Mars.

This is the first book in the Mucker series.

Billy Byrne is a low-class American born in Chicago's ghetto. He grows up a thief and a mugger. "Billy was a mucker, a hoodlum, a gangster, a thug, a tough." He is not chivalrous nor kind and has only meager ethics - never giving evidence against a friend or leaving someone behind. He chooses a life of robbery and violence, disrespecting those who work for a living. He has a deep hatred for wealthy society.

He trains as a prizefighter but cannot stop drinking. When falsely accused of murder, he flees to San Francisco and is shanghaied aboard a ship.