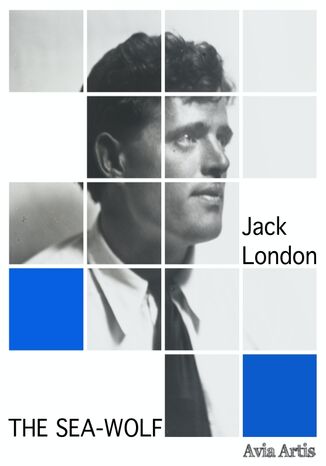 “The Sea-Wolf” is a book by Jack London, an American novelist. A pioneer of commercial fiction and an innovator in the genre that would later become known as science fiction.

The Sea-Wolf is a psychological adventure novel by American writer Jack London. It tells the story of a soft, domesticated protagonist — an intellectual man named Humphrey Van Weyden — forced to become tough and self-reliant by exposure to cruelty and brutality. The story starts with him aboard a San Francisco ferry, called Martinez, which collides with another ship in the fog and sinks. He is set adrift in the Bay, eventually being picked up by Wolf Larsen. Larsen is the captain of a seal-hunting schooner, the Ghost. Brutal and cynical, yet also highly intelligent and intellectual.