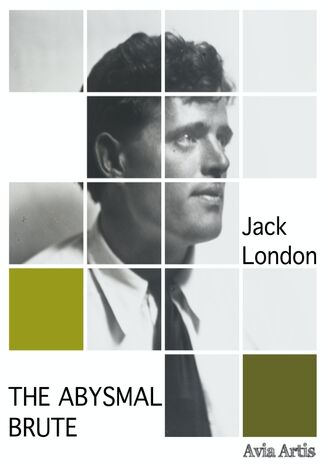 “The Abysmal Brute” is a book by Jack London, an American novelist. A pioneer of commercial fiction and an innovator in the genre that would later become known as science fiction.

The Abysmal Brute is a novel by American writer Jack London. It is a short novel, and could be regarded as a novelette. In the story, a man who was brought up in a log cabin, and who is a newcomer to society, finds success as a boxer and recognizes corrupt practices in professional boxing.