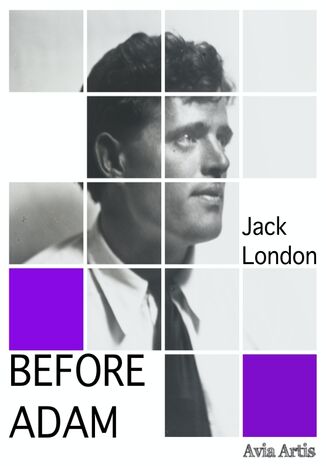 “Before Adam” is a book by Jack London, an American novelist. A pioneer of commercial fiction and an innovator in the genre that would later become known as science fiction.

Before Adam is a novel by Jack London. It is the story of a man who dreams he lives the life of an early hominid. The story offers an early view of human evolution. The majority of the story is told through the eyes of the man's hominid alter ego, one of the Cave People. In addition to the Cave People, there are the more advanced Fire People, and the more animal-like Tree People.