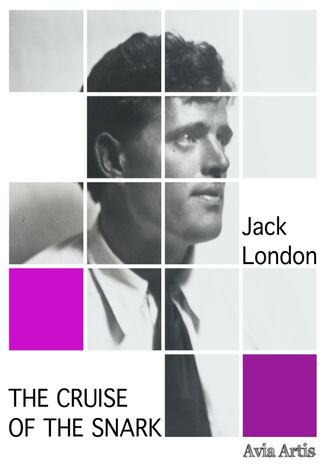 The Cruise of the Snark

“The Cruise of the Snark” is a book by Jack London, an American novelist. A pioneer of commercial fiction and an innovator in the genre that would later become known as science fiction.

The Cruise of the Snark is a non-fictional book by Jack London chronicling his sailing adventure in 1907 across the south Pacific in his ketch the Snark. Accompanying London on this voyage was his wife Charmian London and a small crew. London taught himself celestial navigation and the basics of sailing and of boats during the course of this adventure and describes these details to the reader. He visits exotic locations including the Solomon Islands and Hawaii, and his first-person accounts provide insight into these remote places at the beginning of the 20th century.