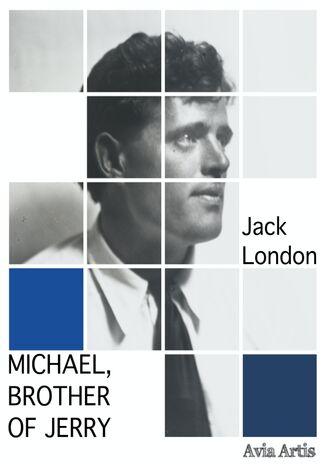 “Michael, Brother of Jerry” is a book by Jack London, an American novelist. A pioneer of commercial fiction and an innovator in the genre that would later become known as science fiction.

Michael, Brother of Jerry is a novel by Jack London released in 1917. This novel is the sequel to his previous novel Jerry of the Islands. Each book tells the story of one of two dog siblings, Jerry and Michael, born in the Solomon Islands.