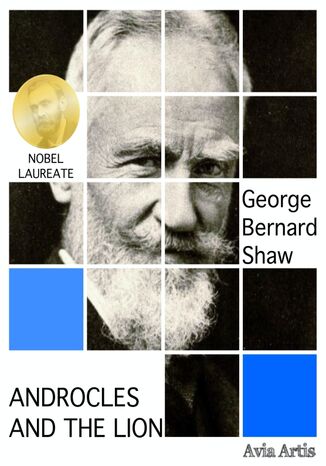 Androcles and the Lion

“Androcles and the Lion” is a play by George Bernard Shaw, an Irish playwright who became the leading dramatist of his generation, and in 1925 was awarded the Nobel Prize in Literature.

Androcles and the Lion is a play written by George Bernard Shaw. The play is Shaw's retelling of the tale of Androcles, a slave who is saved by the requiting mercy of a lion. In the play, Shaw portrays Androcles to be one of the many Christians being led to the Colosseum for torture. Characters in the play exemplify several themes and takes on both modern and supposed early Christianity, including the cultural clash between Jesus' teachings and traditional Roman values.