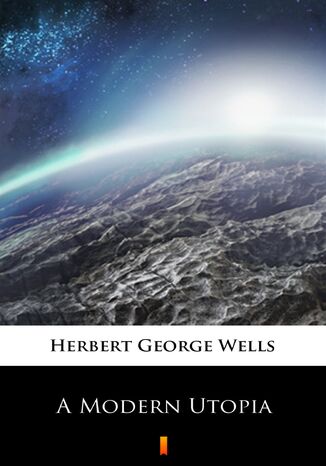 H.G Wells wrote many tales of adventure and exploration, which were fascinating to early twentieth century readers as transportation to faraway lands was so difficult back then. Wells Modern Utopia was first published in 1905. It set the scene for many modern, scientific utopias and dystopias. The story is set on a planet very like earth. The Utopian Planet differs from earth in that the inhabitants have created a perfect society. Two men, the narrator and his colleague (a botanist), visit this parallel planet and argue over its merits and defects. Utopia is a world in which the problems of humanity have been solved. People live healthy, happy lives in cities where all human needs are met. The novel is best known for its idea that the Samurai, a group of nobility, could effectively rule a world. This would redress the sociological issue of progress and political stability